We all love seeing our favourite celebrities on the big and small screens.  But it may come as a surprise to know that a number of celebrities are also inventors with patents to their names.

A number of musicians have come up with inventions designed to enhance their stage performance.

Big-haired guitar player Eddie Van Halen, for example, invented a support for his guitar that allowed him to use his two-handed finger tapping technique. 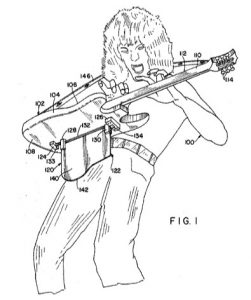 Michael Jackson, well-known for his visually impressive performances, obtained patent protection for a device that provided an anti-gravity illusion, while singer-turned-reality TV judge Paula Abdul applied for a patent for a dynamic microphone stand that would raise serious concerns with OH&S staff worldwide.

In the world of film and television, some celebrities have come up with inventions that are largely unrelation to their day jobs.

The director of such cultural touchstones as The Terminator, Aliens, Titanic and Avatar, James Cameron, has long had a fascination with underwater exploration, leading to his invention of a device for propelling a person underwater.

Clearly sharing an interest in the aquatic world, albeit for a slightly different purpose, Gary Burghoff (aka Radar from MASH) invented a fish attracting device designed to ride on ocean and river currents in order to transport the baited line to a location remote from the fisherman. 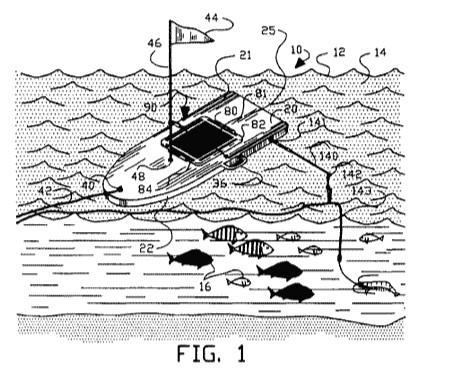 Jamie Lee Curtis, star of (among many other things) the Halloween horror movie franchise, invented a disposable nappy with a built-in pocket for wet wipes.  Any parent who has faced the combination of a wriggling child, a dirty nappy and a packet of wet wipes located just out of arm’s reach would immediately see the value in this invention. 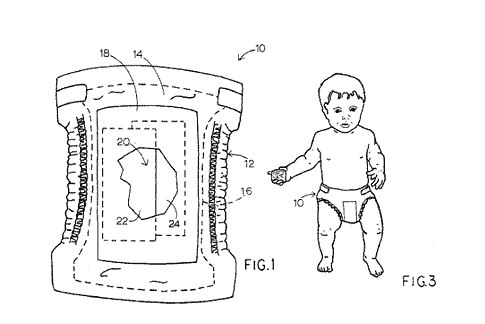 Not averse to causing trouble, Australian cricketer Dennis Lillee caused quite a stir when he strode ut to bat in 1979 carrying an aluminium cricket bat.  Quickly banned by cricketing authorities, it is perhaps little wonder that his patent application for the bat never made it through to grant. 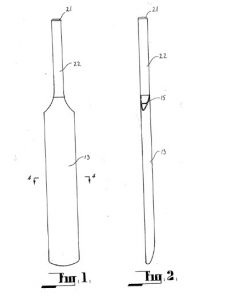 While some may object to the classification of Abraham Lincoln as a celebrity, the fact remains that the 16th president of the United States was also an inventor, having patented a device to increase the buoyancy of boats by attaching bellows to the bottom of the boat, allowing them to be transported more easily over shoals.

Unfortunately, the invention was not successful, as it turned out that adding the bellows to the boat increased the weight of the boat to the point that it was more likely to get stuck.

Finally, no list of celebrity inventions would be complete without mentioning the “hydro-therapeutic stimulator” invented by Penn Jillette (the talking half of magical duo Penn and Teller). 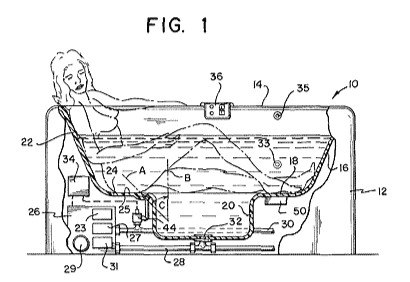 Inspired to develop his invention after sharing a spa with Debbie Harry (of Blondie fame), the bath featured water jets strategically directed to provide female stimulation.

As Debbie Harry herself later wrote, “I kept expecting his wife to at least send me flowers”.

Whether or not you’re famous, if you have a good idea, don’t hesitate to get in touch with the team from Kings.

Celebrity Inventors We all love seeing our favourite celebrities on the big and small screens.  But it may come as a surprise to know that a number of celebrities are also inventors with patents to their names. Music A number of musicians have come up

Design or Patent Protection – Which One Do I Need?

Design or Patent Protection – Which One Do I Need? Generally speaking, the basic difference between the two is that a registered design protects the overall appearance of a product whereas a patent protects the way an invention works – its functionality.  It is therefore